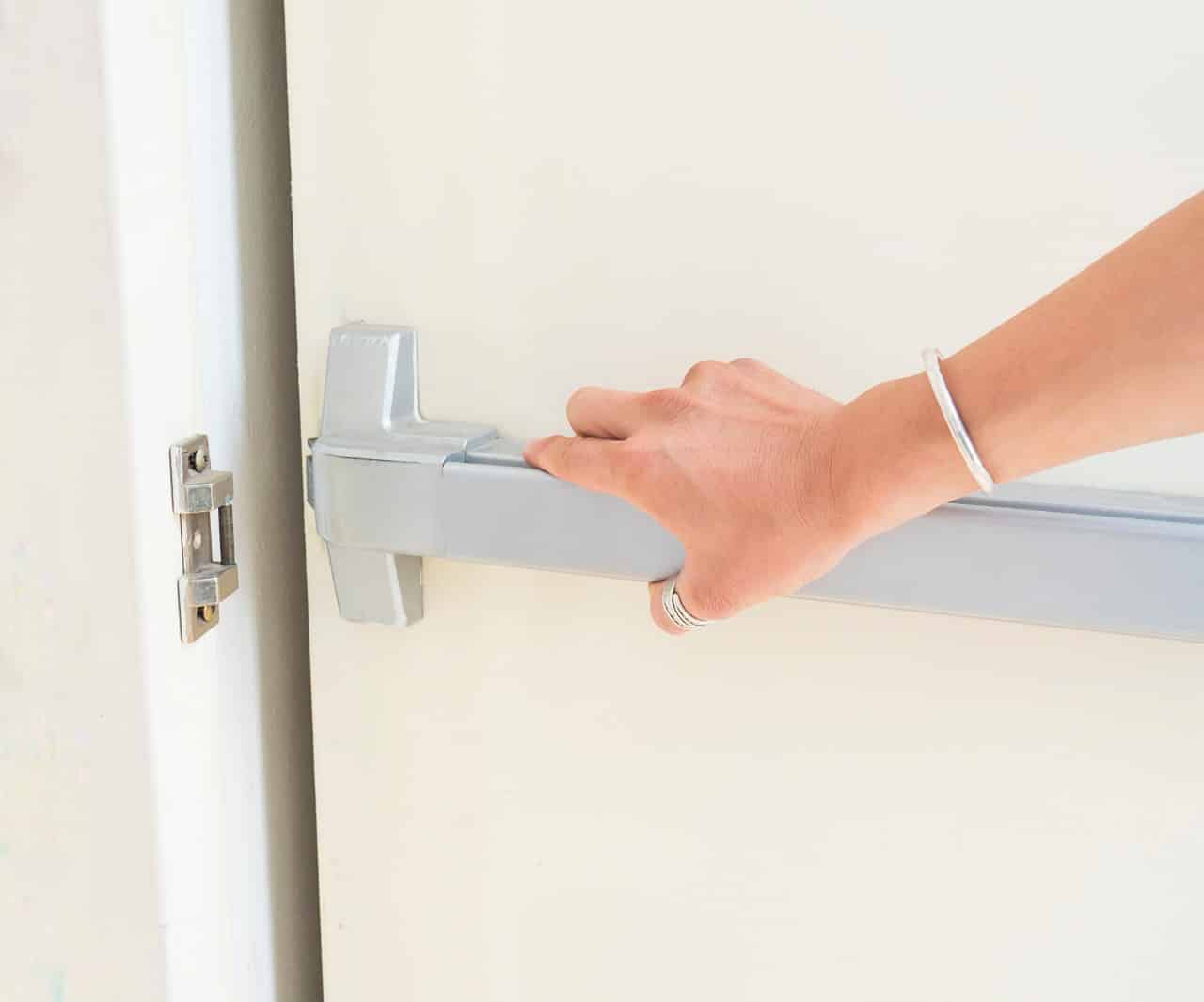 Crash bars or push bars are popular door mechanisms in the United States and all other parts of the world. They uphold building safety codes and offer formidable security. Crash bars are primarily used for fire exits, but they are also found in other areas in which they may be more convenient than a standard doorknob.

For example, delivery drivers would benefit from push bars when they are carrying boxes, and their hands are full. Push bars are incredibly beneficial for the public because they are easier to use. Unfortunately, the global adoption of the push bar came long after a handful of disasters. Not to mention, the invention of the push bar was inspired by a severe tragedy in England.

Victoria Hall, located in Sunderland, England, held a variety show in 1883 with the famous Mr. and Mrs. Fay. The show, targeted toward children between the ages of 4 and 11, announced special prizes would be given to those with specific numbers on their ticket. The children needed to present the ticket at the exit to determine if they would be given a prize. Approximately 1,000 children stormed toward the stairs, which lead to the exit.

In the aftermath, Robert Alexander Briggs invented the panic bolt. He applied for a UK patent in 1892. The event also changed how buildings were constructed. However, the rest of the world did not respond in light of the tragedy. The events that occurred after were evident.

In 1903, the Iroquois Theatre fire occurred in Chicago. A total of 602 people lost their lives because iron gates blocked their exits. Just five years later, in 1908, 174 people died from the Collinwood school fire in Ohio. This disaster created a movement among citizens to advocate for strict building codes and regulations. Another disaster occurred in 1929; 71 children died from the Glen Cinema disaster in Scotland. A film canister began to smoke, which concerned many. Children rushed to the exits but were crushed by the locked doors and the masses behind them.

These continuous disasters and the many lives lost paved the way toward greater building regulations. By the end of the 1900s, most of the world had some form of building codes. The push bar was the perfect mechanism to place emergency exits because of its design. Individuals can maintain their speed while exiting because of the simplicity crash bars provide. For that reason, crash bars have become a standard for emergency exits.